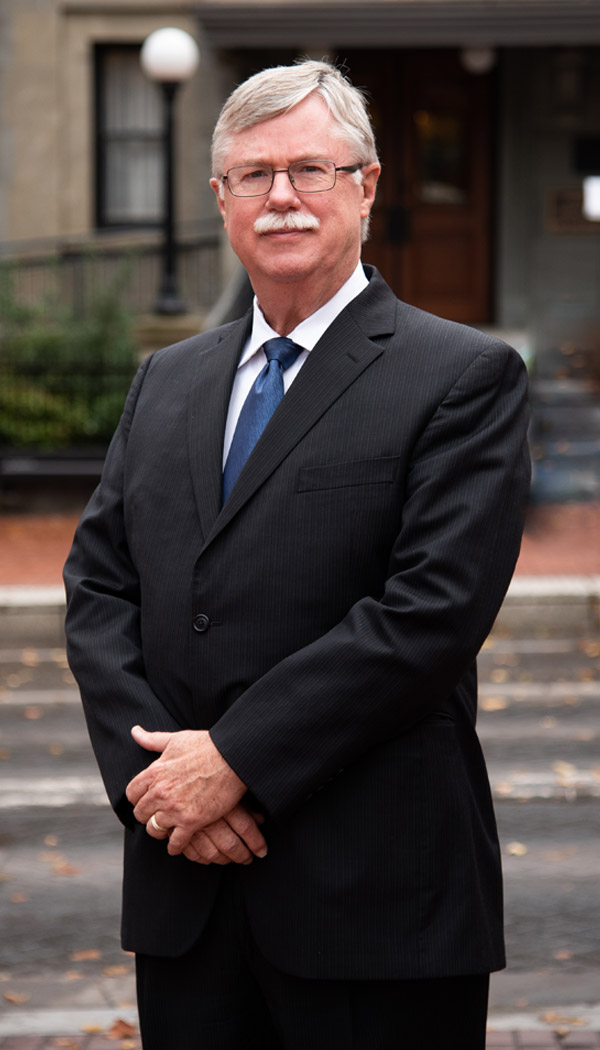 “I am one of only two Oregon fellows (College of Labor and Employment Lawyers) to practice exclusively in the area of plaintiff's employment law. I believe in defending employee rights.” 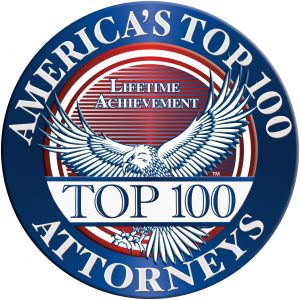 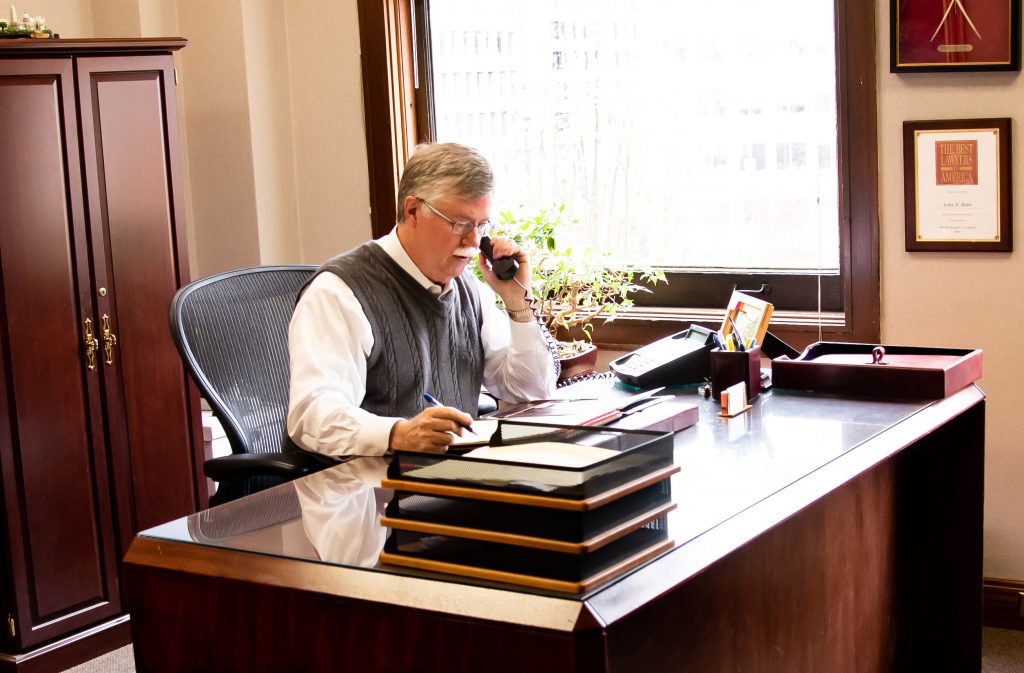 Scott Hunt started with the firm in 1992. A partner since 1997, he represents employees in wrongful discharge claims and all types of discrimination, harassment, retaliation and whistleblowing actions as well as claims for unpaid wages.

In 1999 he argued Albertson’s v. Kirkingburg, a seminal disability discrimination case, before the United States Supreme Court. Since then his primary focus has been on disability law. He has also argued before the Washington Supreme Court, the Oregon Court of Appeals, and the Ninth Circuit Court of Appeals. His practice ranges from negotiating separation agreements for present employees, through all phases of state and federal trial litigation, to appellate work at all levels of the state and federal courts.

Mr. Hunt has been a member of the the College of Labor and Employment Lawyers since 2014.  He was the only attorney in Oregon to receive the distinction in 2014, and is one of only two Oregon fellows to practice exclusively in the area of plaintiff's employment law.  Mr. Hunt has been listed in The Best Lawyers In America for Labor and Employment Law since 2007, and he was honored as the Lawyer of the Year for Employment Law in both 2016 and 2019.  He has been selected by peers for inclusion in Oregon Super Lawyers each year since the publication's founding in 2006.  During that time, Mr. Hunt has been voted into the Top 50 lawyers in the state, in any category, ten times.

Martindale-Hubbell has awarded him an "AV Preeminent" rating, its highest for legal ability and ethics.

We have years of experience in employment law.We are consistently recognized as "Top in the State".We serve clients throughout the state of Oregon.