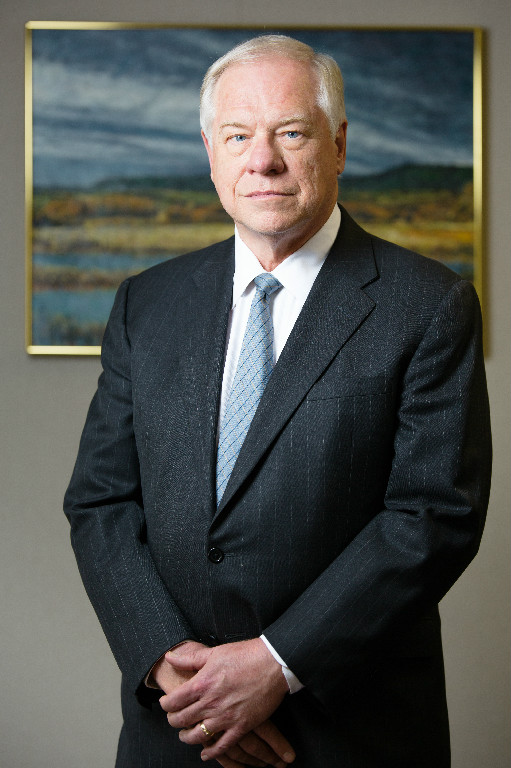 Education
University of California, Hastings College of the Law, J.D.

“I founded the firm in 1981 with the intent on building a practice devoted to helping employees.”

After serving as Chief Deputy County Counsel for Multnomah County, Richard Busse founded the firm in 1981 intent on building a practice devoted to helping employees. He assists employees in discrimination, wrongful discharge, and other employment related cases.

In 1989 he was first nominated by his peers to be listed in "The Best Lawyers in America," and he has been listed in every subsequent annual edition of that publication for labor and employment law in Oregon.  He has also been recognized by that publication as the "Lawyer of the Year" in his field for 2011 and 2014. Mr. Busse has also been recognized by his peers in Oregon Super Lawyers since the publication's founding in 2006, during which time he has been voted into the Top 50 lawyers in Oregon ten times, and the Top 10 lawyers in Oregon three times. He was voted the state's top lawyer in any category in 2015.

Martindale-Hubbell has awarded him its highest rating, "AV," for legal ability and ethics. He is a Fellow of the American College of Trial Lawyers (ACTL), the College of Labor and Employment Lawyers, and the International Society of Barristers, all peer-selected honor societies. Mr. Busse served as Chair of the Oregon Chapter of the ACTL from Fall 2012 through Fall 2014 and also served as Chair of the ACTL's International Committee.

Mr. Busse became Of Counsel to the firm in January 2017.

We have more than 35 years combined experience in Employment Law.

We have years of experience in employment law.We are consistently recognized as "Top in the State".We serve clients throughout the state of Oregon.