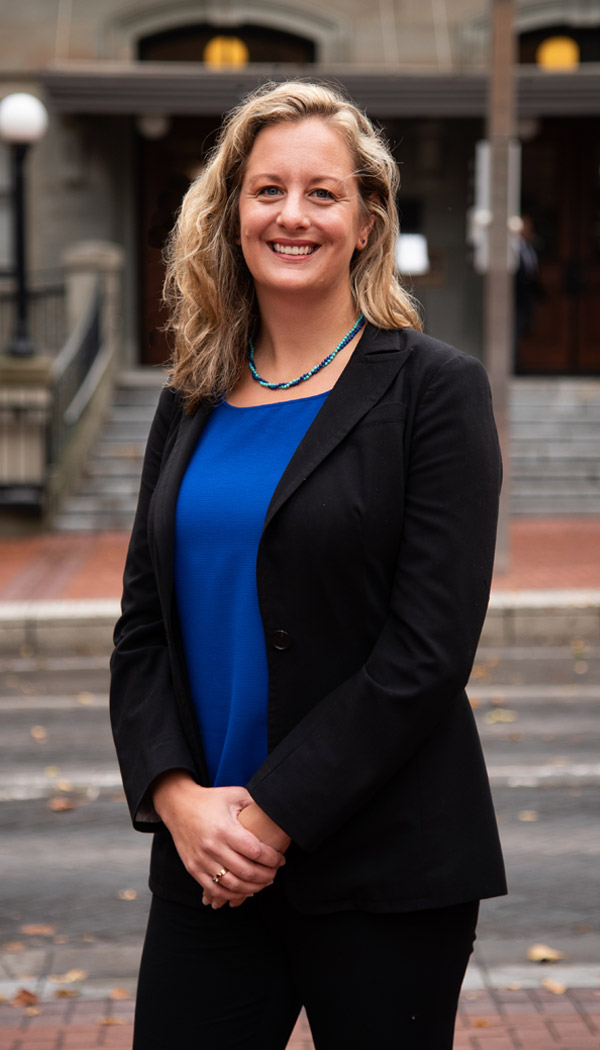 “After teaching in an underserved community, I was inspired to return to my native Portland to pursue a career in law in order to help people access the legal system.” 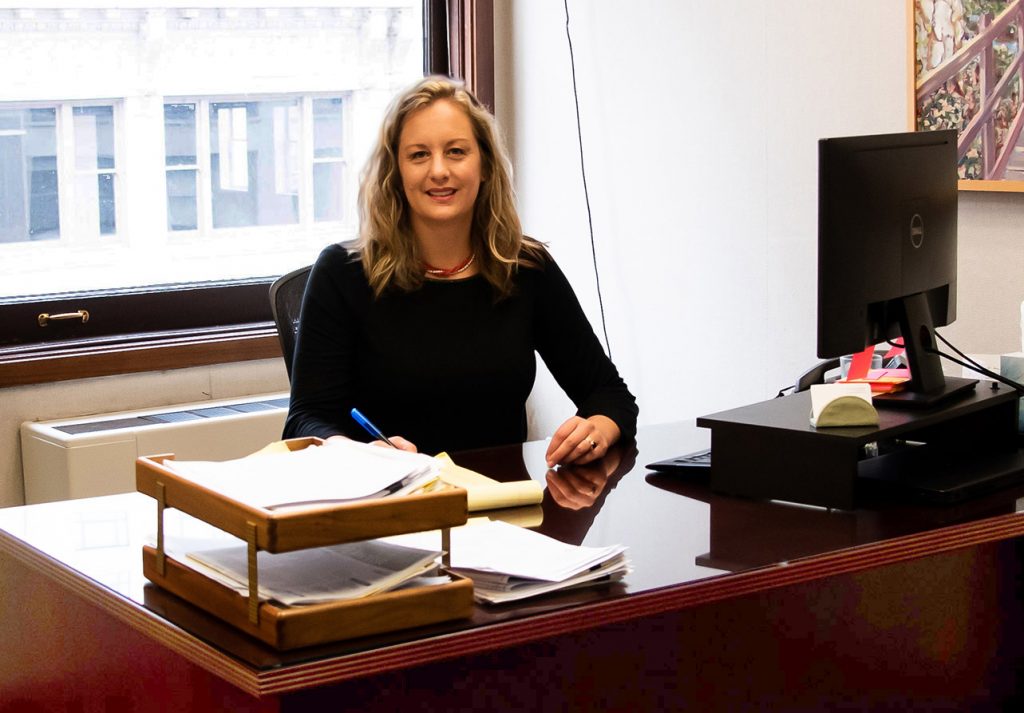 Kirsten Rush joined Busse & Hunt, LLC as an associate in 2012. She represents employees in the firm’s state and federal practice in matters involving discrimination, wrongful discharge, retaliation, and claims for unpaid wages. Since 2014, Kirsten has been recognized as a "Rising Star" in Oregon's Super Lawyers publication, a distinction enjoyed by no more than 2.5% of Oregon lawyers annually. Kirsten is an active participant with the Multnomah Bar Association, serving as a member of the Young Lawyers Section Board of Directors since 2017, including serving as Treasurer (2018) and Secretary (2019). Prior to joining the board, Kirsten was a member of the Service to the Public Committee, including serving as Chair in 2015-2016.

A graduate of Pepperdine University with a Bachelor of Arts in Chemistry, Kirsten taught 8th grade science in South Los Angeles for three years as a member of Teach for America. As a teacher, Kirsten worked tirelessly with her students, helping them to achieve some of the highest science scores in the school’s history and also volunteered with a mentoring program to get to know her students on a more personal level. Teaching in an underserved community, Kirsten was inspired to return to her native Portland to pursue a career in law in order to help people access the legal system.

Kirsten earned her law degree from Lewis & Clark in 2012. During law school, Kirsten worked for two years as a law clerk for the Washington County District Attorney’s Office, managing her own caseload, conducting misdemeanor trials, and assisting in felony domestic violence cases. Kirsten was Lead Article Editor of the Lewis & Clark Law Review and was awarded Outstanding Oral Advocate in the First Year Moot Court Competition. Kirsten also received awards for pro bono service in 2010 and 2011 for volunteering with the Washington County Family Law Facilitator, assisting unrepresented parties with filing domestic relations cases and restraining orders. Outside the office, Kirsten enjoys spending time outdoors with her husband and daughter.

We have more than 35 years combined experience in Employment Law.

We provide a full firm trial team, not just one lawyer.We have more than 37 years of combined experience.Our lawyers are consistently recognized as "Top in the State".We serve clients throughout the state of Oregon.